We apologize for any inconvenience, we are improving the services offered to help you choose the best business strategies.
It will be a long emotional journey.

Other news VIEW ALL

Global venture funding is at just $41.9B midway through the quarter.

Of course, there’s still half of the quarter left so this could change bigly.

But right now, a pretty dramatic decline appears to be in the cards for Q3.””

Q3 VC midway through the quarter

In a sign the NFT market is enduring a brutal winter, OpenSeas trading volume plunged to its lowest level in 13 months on Tuesday.

OpenSea, the No. 1 NFT marketplace, handled $6.5M worth of trades, a fraction of the $204M executed at its peak in February, according to data from DappRadar.

The number of transactions on the site has also plunged by two-thirds in the last six months. As for active players, that, too, is way down with 15,220 traders on the marketplace, a 70% dive from the heady days of February.

Here For the Art

OpenSea is not the only platform in the dumps. Volume on NBA Top Shot, Dapper Labs NFT sports series, is down 87.4% from its high of $3.17M on April 29.

Theres plenty of gallows humor in the NFT space.

“Im here for the art,” Twitter user apebayc tweeted sarcastically after watching the value of their NFT portfolio slump from $1M to $300,000 in the last 12 months. Bubz0088 replied that their portfolio was worth just $10 after investing $30,000 into NFTs.

The downturn is a reality check for a market that became a pop-culture phenomenon in 2021. Even as Ethereum and other DeFi stalwarts rally in the runup to The Merge — ETH has soared 41% in the last 30 days — the leading collections in NFT land are swooning.

The floor prices for Bored Ape Yacht Club, perhaps the most celebrated collection with fans such as NBA star Stephen Curry, have plunged 69%, to $128,722, after peaking on May 1.

Yet many traders have bailed on NFTs as the bear market in crypto tightened its grip in the third quarter this year. Many may be piously bag-holding as a result of the brutal downtrend of Q2 2022.

According to Google trends, the volume of traffic searching for the keyword NFT surpassed Ethereum in November, and crypto in December. However, interest in nonfungibles appears to have since declined by 85%. 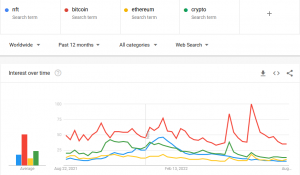 Meanwhile, only a handful of collections have posted meaningful gains against Ether in recent months. CryptoPunks, the five-year-old blue chip collection, jumped 82% since May 30 to an all-time high of 83.7 ETH on July 18. But it remains down 72% against the dollar.

It seems NFT holders are retreating to tried and true assets as times get rough. Thats a new role for CryptoPunks.

The acquisition, MetaStable, founded in 2014, is one of the oldest and highest-performing crypto hedge funds. MetaStable was an early investor in Ethereum, Filecoin and Algorand — at one point raking in a return in excess of 500%.

Dragonfly managing partner Haseeb Qureshi, who formerly worked as a partner at MetaStable, in a blog post Monday said the firm is now “more expansive than it’s ever been.”

The news comes months after Dragonfly, based in San Francisco, CA, closed its third crypto venture fund at an oversubscribed $650 million. Its second fund, closed in 2021, cleared $250 million. The company remains interested in native protocols, Web3 initiatives and tokens that aim to create new digital economies, General Partner Tom Schmidt said in May.

Dragonfly will also soon be the new owner of 10 million LDO tokens — equal to 1% of the total supply — after the Lido DAO approved the sale earlier this month. Lido is a liquidity platform where traders can earn yields on staked assets. LDO token holders came to an agreement after floating different versions of the proposal.

Dragonfly committed to buying the LDO tokens at $1.45 apiece, or at the two-week average price as of the vote plus a 5% premium, whichever is higher. There is a one-year lockup period.

As part of a brand overhaul, also announced Monday, the firm has dropped “Capital” from its name.

The acquisitions and rebranding effort fit into Dragonfly’s broader goal to reintegrate itself as a crypto-native brand. Its new look is affectionately inspired by the “hacker” and “weirdo” culture often displayed throughout the space, according to Qureshi.

PGF500 has a token on the Ethereum network, called PGF7T, which you can use to pay for subscriptions and services within the PGF500 platform. 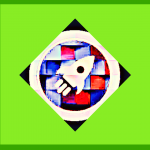 You will need to have Metamask to pay with PGF7T token.

We have chosen to adopt blockchain technology for the launch of 2 innovative decentralized Dapps.

We believe in Web3 and in the strength of communities. 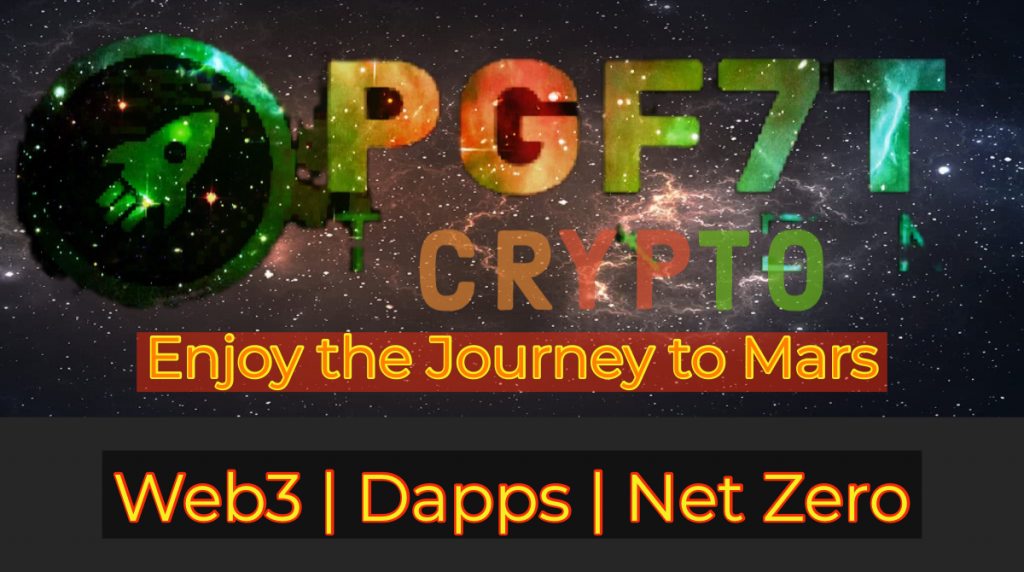 🔴 It is possible to buy and sell PGF7T tokens on Uniswap and QuickSwap Exchanges. 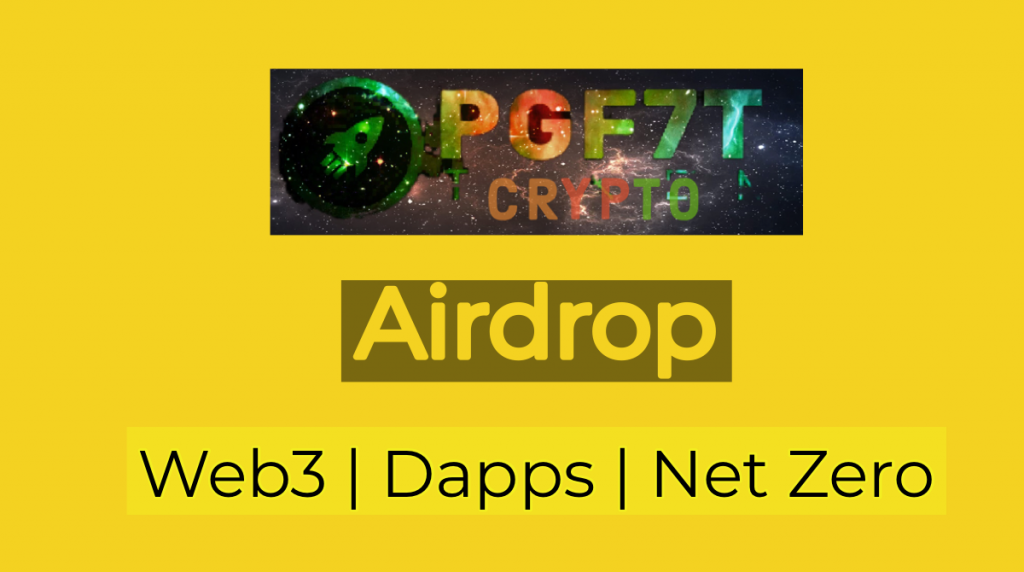 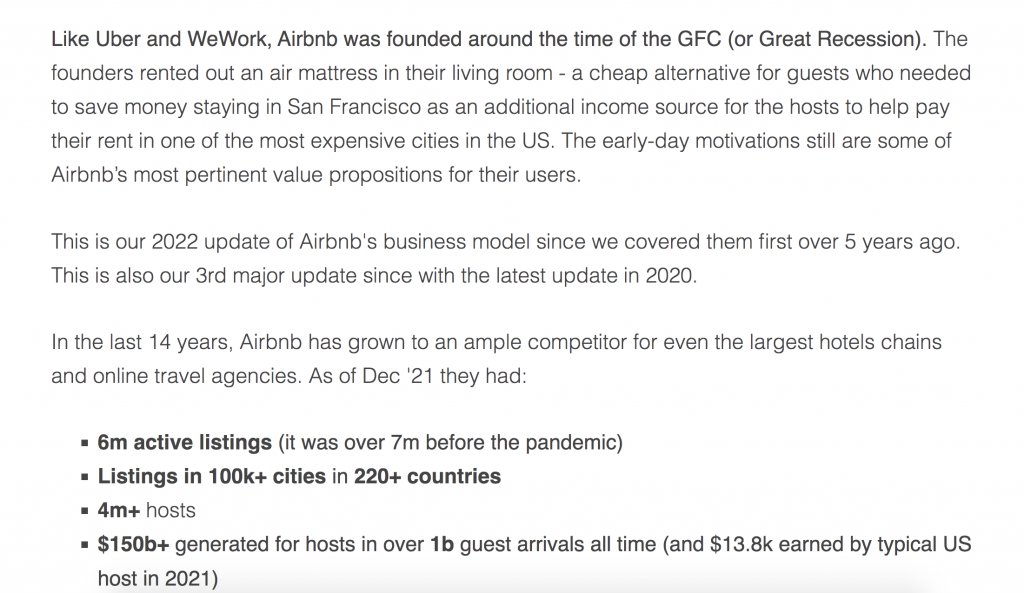 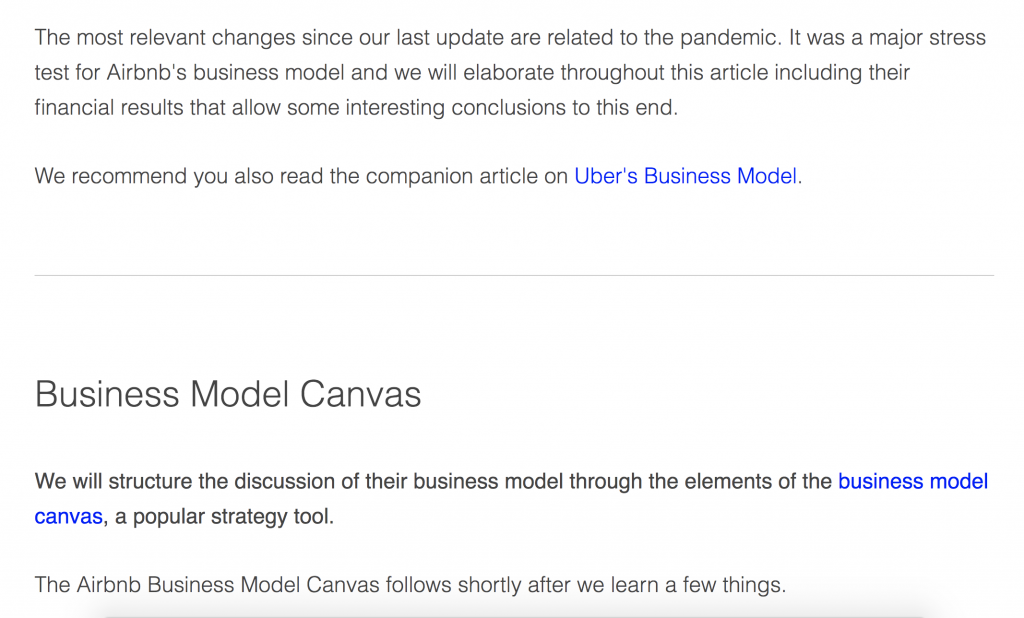 NEWS
10.08.2022
Fundraising in an Economic Downturn. What to Expect and How to Win

​The rules have changed in fundraising. How should you play this new game?

​For 2+ years, everything was up and to the right with endless optimism…

​Fundraising in that environment was fast and loose. It seemed like everyone was getting term sheets without much stress.

​Then, came Spring 2022 when everything changed. Markets crashed and optimism was replaced with FUD (Fear, Uncertainty, and Doubt).

​Everyone is telling you to wait it out. Hold your breath until the fall and start your fundraise then.

​By the end of this workshop, founders will:

​• Get a deep understanding of the changing dynamics of startup capital

​• Develop an approach to effectively fundraise in Q4 and beyond

Fundraising in an Economic Downturn

SAASTR ANNUAL IS THE WORLD’S LARGEST COMMUNITY GATHERING FOR CLOUD AND SAAS PROFESSIONALS IN THE WORLD.

If you’re a B2B founder, exec, or investor, SaaStr Annual 2022 is a must-attend event!

Learn more about the benefits of attending here.

We can’t wait to host you at the world’s largest SaaS community event. 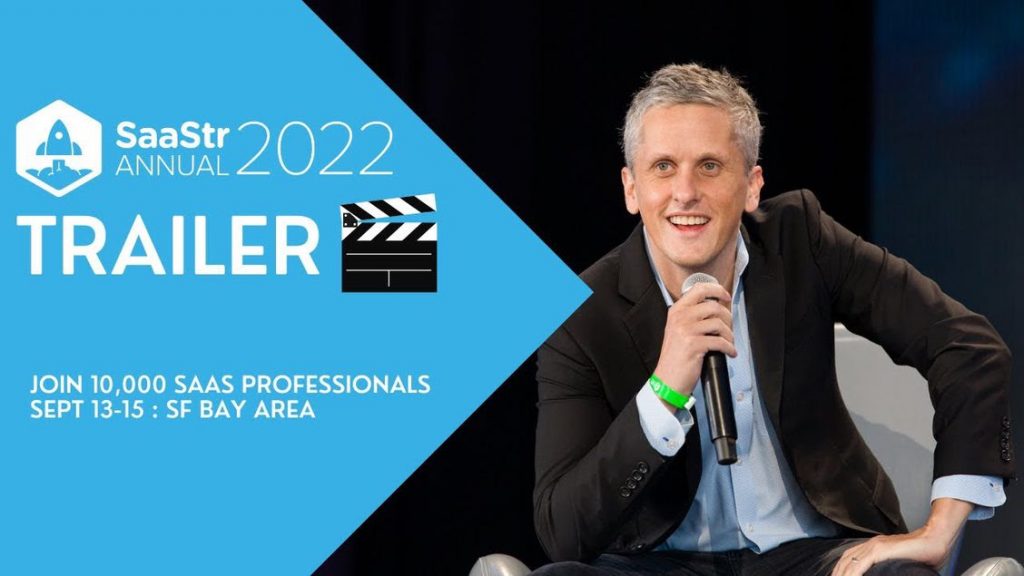 PGF500 has a token on the Ethereum network, called PGF7T, which you can use to pay for subscriptions and services within the PGF500 platform.

You will need to have Metamask to pay with PGF7T token.

We have chosen to adopt blockchain technology for the launch of 2 innovative decentralized Dapps.

We believe in Web3 and in the strength of communities.

🔴 It is possible to buy and sell PGF7T tokens on Uniswap and QuickSwap Exchanges.

What is The Merge all about?

The death of easy money: Why 20% annual returns are over in crypto lending

Though decentralization exists along a spectrum and there is no binary designation separating CeFi from DeFi platforms, there are a few hallmark features which help to place platforms into one of the two camps. CeFi lenders typically adopt a top-down approach wherein a few powerful voices dictate financial flows and how various parts of a platform work, and often operate in a sort of “black box” where borrowers don’t really know how the platform functions. In contrast, DeFi platforms cut out middlemen like lawyers and banks and rely upon code for enforcement.

A big part of the problem with CeFi crypto lenders was a lack of collateral to backstop loans. In Celsius’ bankruptcy filing, for example, it shows that the company had more than 100,000 creditors, some of whom lent the platform cash without receiving the rights to any collateral to back up the arrangement.

Without real cash behind these loans, the entire arrangement depended upon trust — and the continued flow of easy money to keep it all afloat.

End of easy money in crypto: 20% returns over in CeFi, DeFi lives on